We would love for you to join us! Click here to plan your visit.
Grounded in Truth & Growing in Grace

In Psalm 1:3 the person whose delight is the law of the Lord is compared to a tree planted by streams of water. Fresh streams result in fruitful seasons and healthy growth. Being Grounded in Truth & Growing in Grace provides the same spiritual benefits. The constant stream of truth from God’s word, coupled with His grace provides healthy spiritual growth - Christ in us, the result of the cross. Truth and grace are essential ingredients as we seek to make disciples of one another at LJBC and of others within our sphere of influence.

How to Connect About Our Church
A Journey through Colossians

The small epistle to the Colossian believers was written from a prison cell in Rome by the apostle Paul. Though Paul hadn’t been there (Col. 2.2) and most of them had never seen him, he assured them that they were on his mind and in his heart. Epaphras made a journey of over 1300 miles from Colossae to Rome because of some concerns he had for this small church. Colossians lifts high the person of Jesus Christ declaring that He has preeminence in everything, things in heaven and things on earth. There were, however, those in Colossae who sought to divert the genuine faith of the Colossian believers with both religious traditions and philosophical thinking. Scripture declares that in Jesus 9 … the whole fullness of deity dwells bodily, 10 and you have been filled in him, who is the head of all rule and authority (Col. 2. 9-10).

A journey through Colossians will leave the believer more spiritually grounded in Christ and able to identify empty religious traditions and flawed philosophical pursuits. To listen to this message series and others,  click  on "Sermons".

Mark your calendars for these upcoming events. 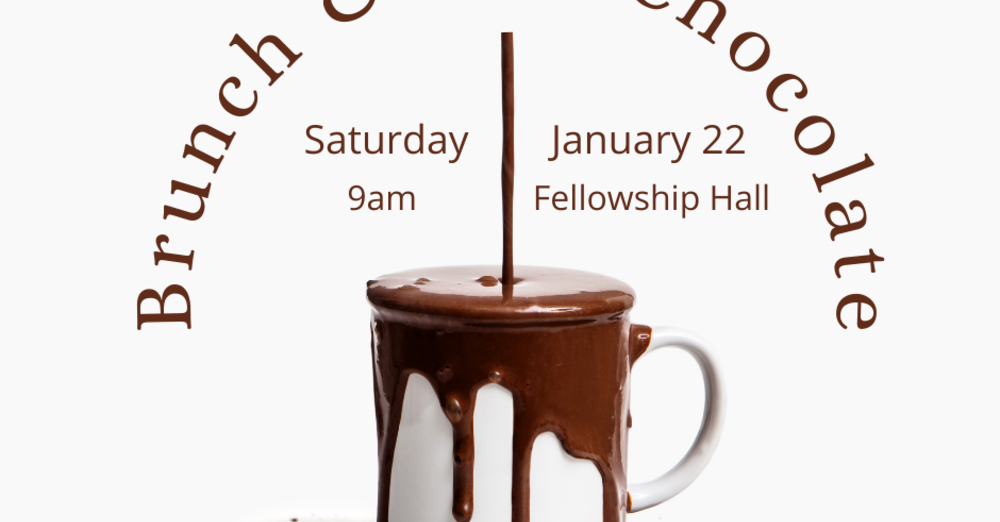 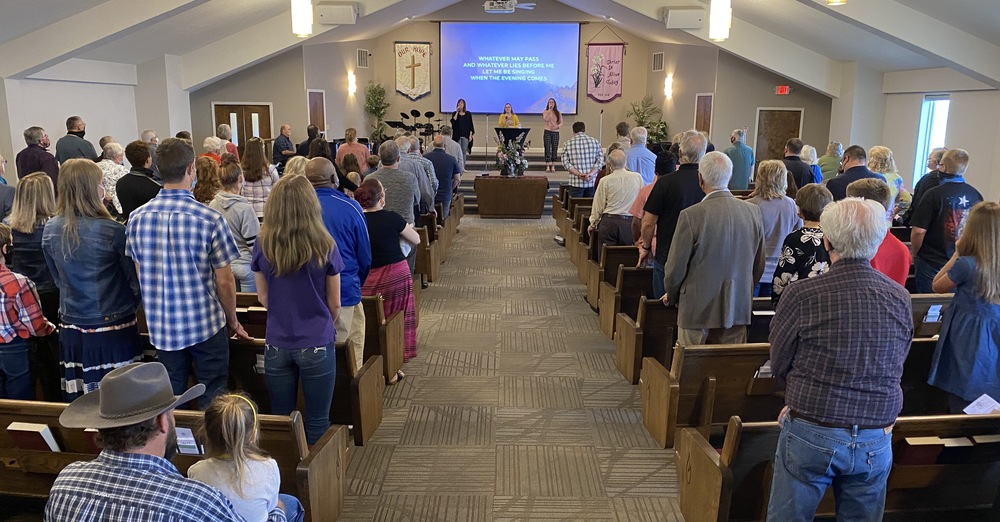